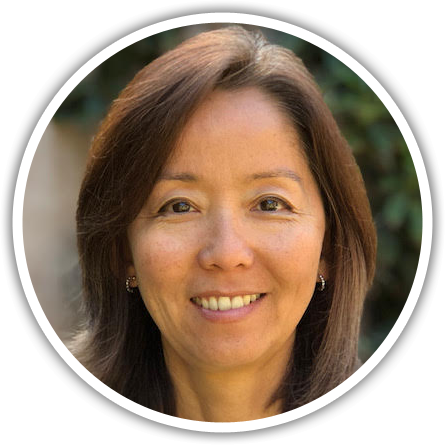 Mina Arnao is the President and Chief Executive Officer of More Prepared, a leader in the emergency and disaster preparedness arena. She founded the company in 2005 when she realized that there was an opportunity to fill a need for quality emergency kits which were not readily available.

Mina oversees the marketing, sales and finance of the company, as well as its strategic development and collaborative partnerships to help educate people on the importance of being prepared. She played a key role in acquiring contracts with various state, county and city government agencies as well as corporations to meet their emergency preparedness needs.

Mina holds a Bachelor of Science Degree in Business & Accounting from California State University at Northridge and began her career as a Certified Public Accountant at Ernst & Young. Living in southern California provided many opportunities to work in the entertainment industry and she was quickly recruited by Paramount Pictures, moving on to 20th Century Fox and then to Sony Pictures Entertainment before leaving to start the business. In her spare time, Mina loves to play tennis, entertain and spend time with family and friends. 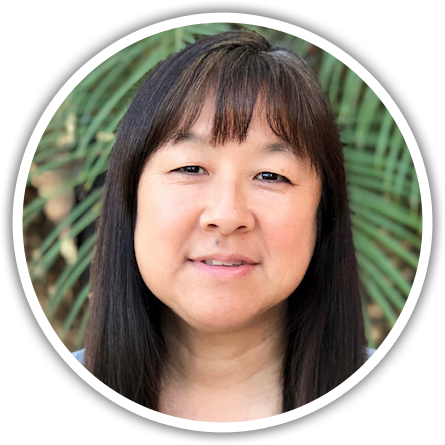 Cindy Owings is the Vice President of More Prepared, overseeing its Hawthorne, CA operations which include purchasing, production, inventory and shipping and receiving. She is instrumental in keeping things running smoothly and seamlessly, making sure orders are delivered on time and to the clientâ€™s satisfaction.

Cindyâ€™s career started as a Computer Operator in 1987 at Teradata Corp, a leading large computer database company. She spent a year running the data center then went on to join Configuration Management, finally ending up in the Performance Analysis Group in 2000 where she worked directly with developers testing and running benchmarks.

In 2005, she joined Mina Arnao to create More Prepared, a company dedicated to providing quality emergency kits for families. With the fast growth of the company following Hurricane Katrina and other disasters, she left Teradata in 2008 to join More Prepared on a full-time basis. When she is not at work, she enjoys reading and sewing.